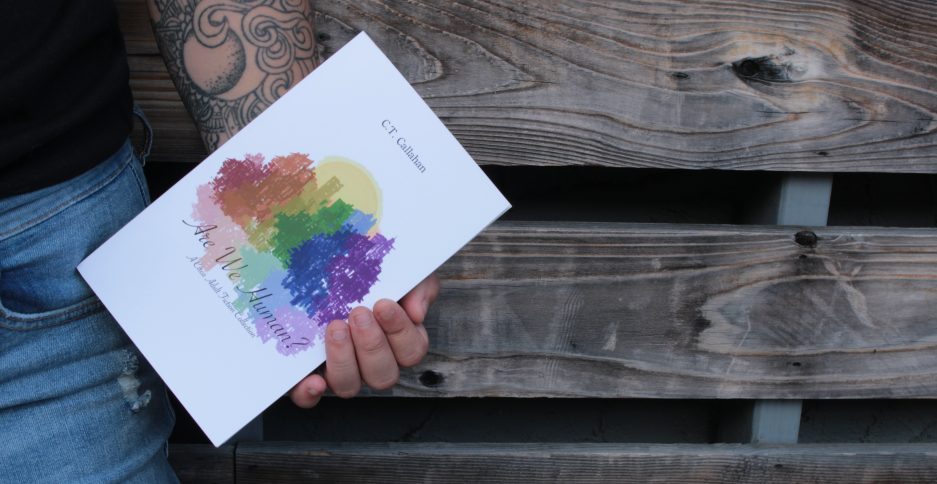 “I’m sorry you had to sit through that.”

I glanced up from the fiery glow to face Wes. He looked directly at me, eyes as bright as the hearth. It was the first time that night, at least as far as my awareness held, that he’d paid me any mind.

“Porter’s story. I know how much you hate those.”

“Oh, do you?” I asked. I’d never considered the possibility of Wes observing me when he was around, but I should have. Quiet people always have a way of seeing things others don’t. “You shouldn’t feel bad. It’s not your job to control your friend.”

“Porter and I have a complicated relationship,” Wes said. He grinned at this as if watching some sweet scene only he could see. “But I wouldn’t exactly call us friends.”

“Well, either way, his affairs aren’t your responsibility,” I said.

“If Porter makes you uncomfortable, why don’t you ever just say so?”

“Do you think he deserves better?”

“Who am I to tell Porter what he deserves?”

Wes smiled. I turned to the fireplace. I hated thinking about it, what people deserved. Did I want to punch Porter in the face most of the time? I would never deny it, but if I judged Porter on his flaws, then I was welcoming someone to judge me on mine, and this isn’t something I’ve ever been ready to answer to. Still, I had to suppress a smile. It wasn’t the things Wes said, but the way he said them. It was as if his questions were a game, and he received some sort of remarkable thrill at hearing me answer them. I wouldn’t tell him so, but seeing his reaction gave me a thrill as well.